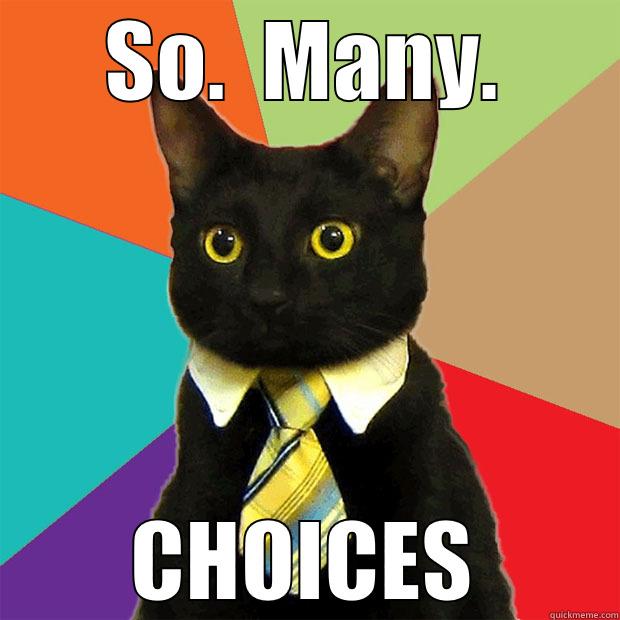 People often tell me they don’t use Twitter because they can’t “say what they want to say in 140 characters.” That’s true, but probably not for the reason they think.

While Twitter allows up to 140 characters, the average reader won’t get past the first 100. That’s right—tweets between 71 and 100 characters get a 17% higher engagement rate than those creeping up towards 140. Even Twitter’s strict character limit is still too long for most folks!

But what about Facebook? Unlike Twitter, you can write significantly more in a Facebook post. If you are wondering, there is a limit—it’s 63,206 (because why not end this massive limit with a 6?!). So you might assume you should be utilizing more of those precious characters in your posts. But that’s actually not true.

A Facebook post with 40 characters or less receives nearly twice as much engagement compared to longer posts.

The Three-Line Rule
This limit may seem a bit oppressive (and complicated—who’s got time to count every character), so I usually recommend what I call the three-line rule. Try to keep your content under three lines of text (not including your link).

Can a post be too short?
Alternately, people often share links/pictures/videos without adding any context to the post. I HIGHLY recommend you offer at least a few words as to why you are sharing whatever it is you are sharing.

A link without context will tell us the headline of the article, but it won’t tell your audience why they should care. Are you excited about the news you are sharing? Or dismayed? Is there a change coming that your audience must know about, or just an interesting piece of information, should they have a few spare minutes? Add a few words and spell out your key takeaway(s) for your audience.

Another fun trick: you can use a pull quote. A pull quote is where you literally pick a sentence (or a paragraph or two) that sum up your key takeaway from the article and share it in quotes.

The same is true for pics and videos. Who’s in the media (tag them if you can!)? Where are you? What is happening? Give us the context we need to be excited about your content.

Facebook Notes
IF you want to write longer posts on Facebook (and there are times where that might make sense), there is a smarter way to do so than by just creating a regular post with a lot of text.

When you go to your brand page to create a post, it automatically defaults to a general post. But if you notice, directly below where it says “Write something…” there are a bunch of icons with additional options. 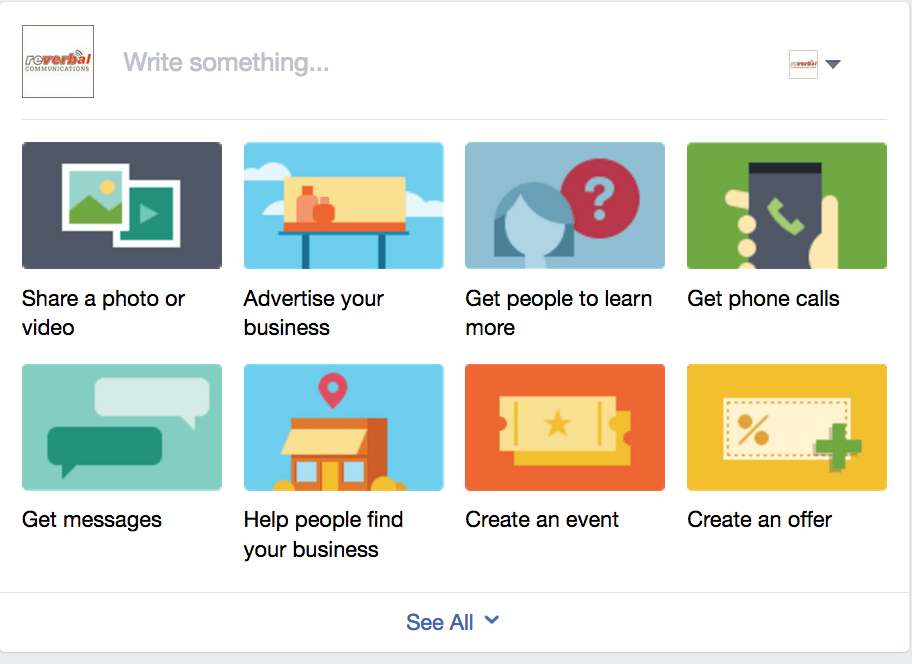 Some are fun, some less so. Play around with all of them and see if any of them are right for you. 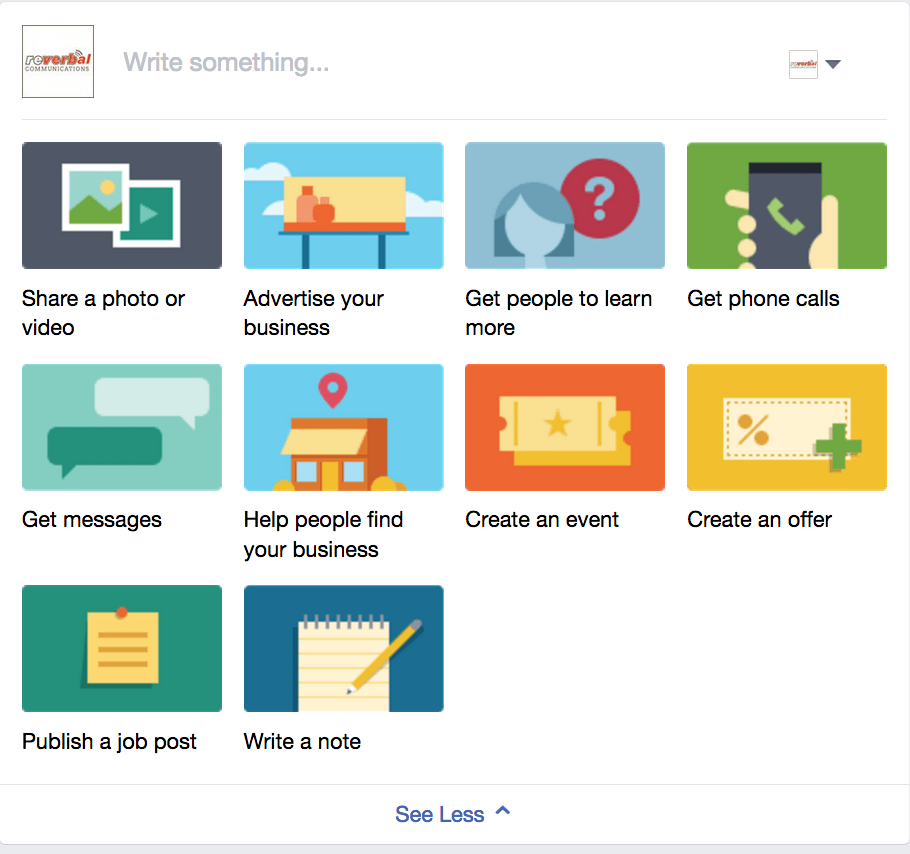 Choose to “Write a note.” Then, instead of your traditional post box, you will see this: 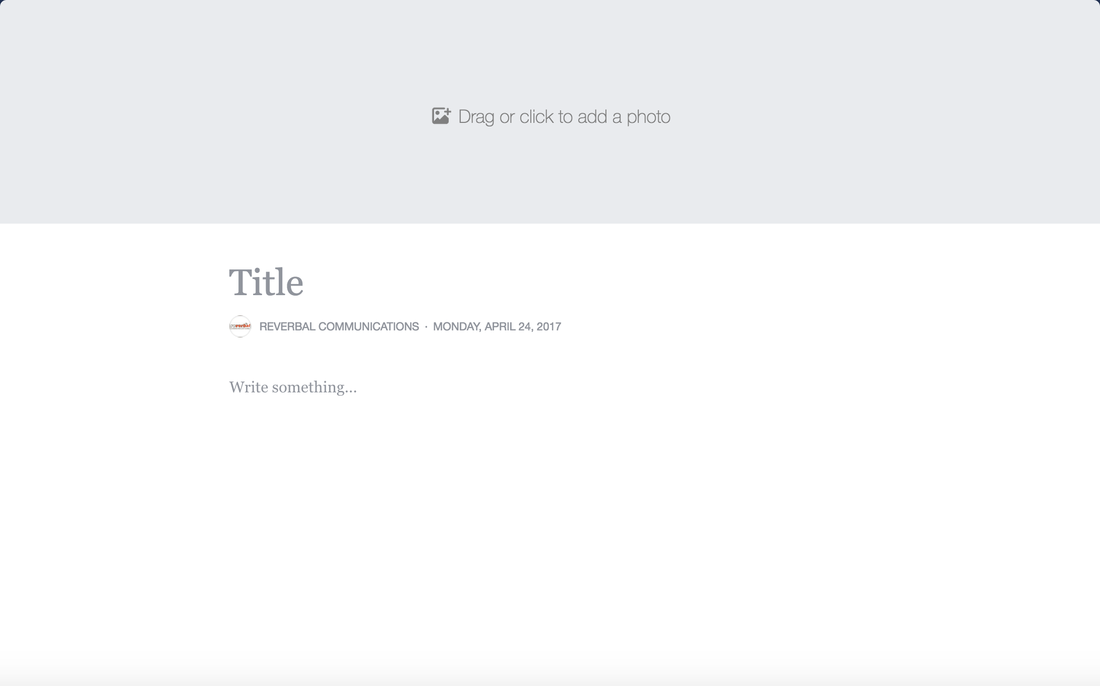 Notice in the header, you have the option to add a photo! While this post type isn’t as powerful as some blogging platforms, it’s quite a bit more interesting than a traditional Facebook post. After uploading a photo, you can give your post a Title.

But you’re not done yet!

Click where it says “Write something…”. Then select the plus in a circle. You now have the option to drop in a photo or embed throughout your Note.

Or click on the paragraph button directly below the plus and you can format as you wish throughout.

So the next time you have a bunch of pictures from an event, instead of creating an album, try adding them to a Facebook Note, dropping in the photos and telling the story of the event. Or try creating a top ten (or other such number) that will be relevant to your audience.

While this won’t replace your traditional post options, it does offer you an additional tool in your toolkit.

Next time you create a Facebook Note, tag me. I’d love to see what you are doing with this fun tool!

Your Social Media Should Act as a Telephone, Not a MegaphoneTen Digital Tips for Aspiring Activists
Scroll to top